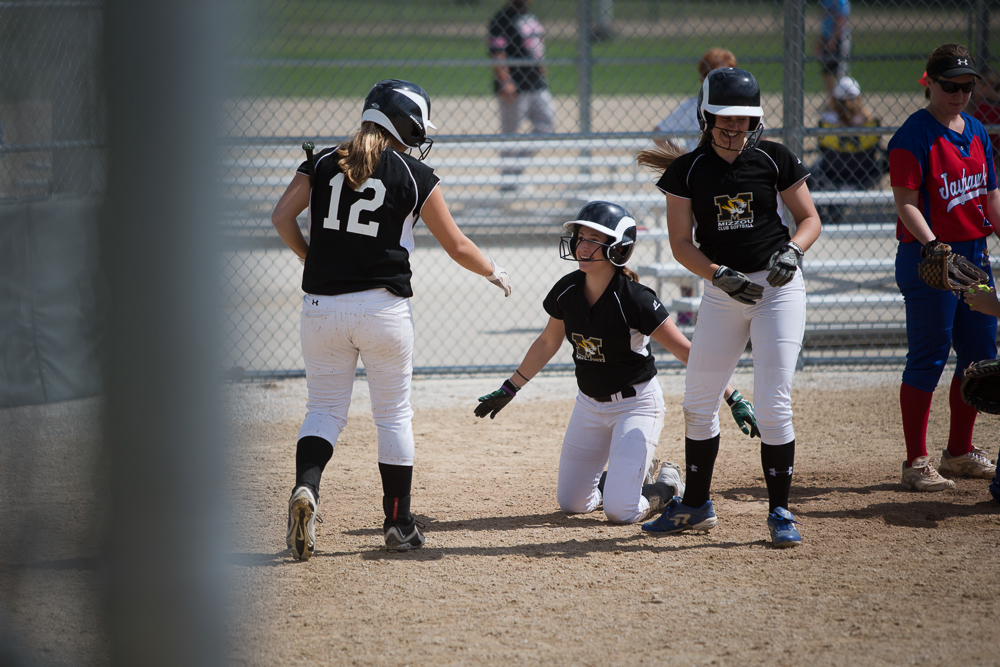 When people sign up to play Club Sports, most of the time they have no idea they’re actually signing up for a second family.

The Mizzou Club Softball team is known to head to Shakespeare’s for post-practice pizza and host a “Teamsgiving” dinner every November, not to mention all the fun they’re having on the field. This team’s roster is stacked with fun, competitive and highly talented women who definitely weren’t ready to hang up their cleats when they came to college.

“Every year we have great girls and we all mesh really well and that’s kind of hard to find,” club vice president Hannah Medler said. “And every year some graduate and more great people just fill in.”

Mizzou Club Softball is an opportunity for MU students to continue to play softball at a competitive level. The team practices three times a week and competes in both the fall and spring semesters. Tryouts are held in early to mid-September and their season runs from September to late April/early May. If you’re interested in joining, please contact clubsoftball@mizzourec.com.

How did you get started with Club Softball?

Samantha Carroll, Club Softball President: Well I wanted to go to Mizzou for pre-med, and wanted to go to a good school for that, so when I found out about Club Softball it seemed like a good alternative to playing Division 3 softball somewhere else. I heard about the Club Sports Fair so I showed up to that, found out about the softball team, and now I’m in my fourth year playing.

Hannah Medler, Club Softball Vice President: I played softball when I was little and I thought in high school that I didn’t want to do anymore. But then I started to really miss it and I needed something to fill the space. So one day I was at the Rec and saw [Club Softball was] having tryouts, and I ended up making it and it’s been a great experience, I love it. 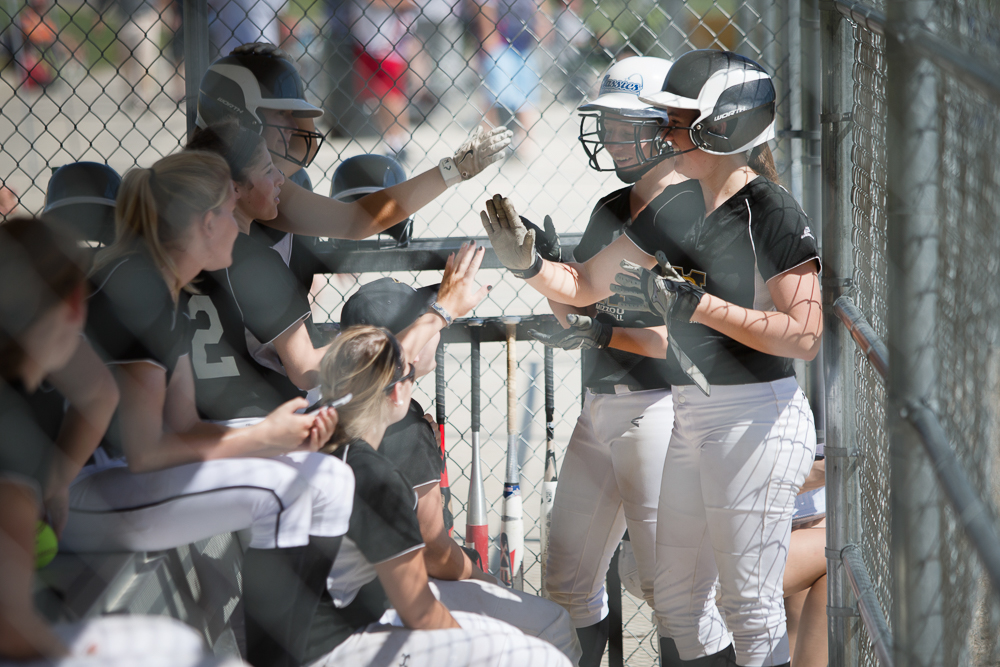 How are you different now from when you first joined the team?

Megan Cordingley, Club Softball Treasurer: My first year I was only catcher and as a catcher you’re kind of a silent leader. But last year I stepped up and started doing our team’s social media and little things like that, and then we needed more officers because ours all graduated. So I just stepped into that and took on some projects, worked on some fundraising ideas and organizing tournaments.

HM: When I started I was shy. I’m always a shy person but once I’m around the girls more I’ll come out of my shell. I hold a leadership position now and I’m the VP of the club. I definitely communicate more and plan events. I like to motivate the girls or give good advice to my teammates when they need it, on or off the field. I’ve become more of an aggressive player. I used to be shy at the plate and now I just give it my all.

SC: I think I’ve just become more of a leader because my freshman year I was so quiet. Being a pitcher you need leadership skills, so that’s been really good for me. Becoming a leader on the team has been huge. It’s been really helpful for me not only in softball, but in school and my career.

MC: We focus a lot on team bonding. We want to compete and do really well but we also want to have that social aspect. We want people to come to us if they need help, and have people have a group of friends because Mizzou is so big. We have “Teamsgiving” in November, so that’s just like someone makes a turkey and we pig out one night. We go to the dining halls together or when we travel we make sure we all eat dinner together and hang out in the hotel together. 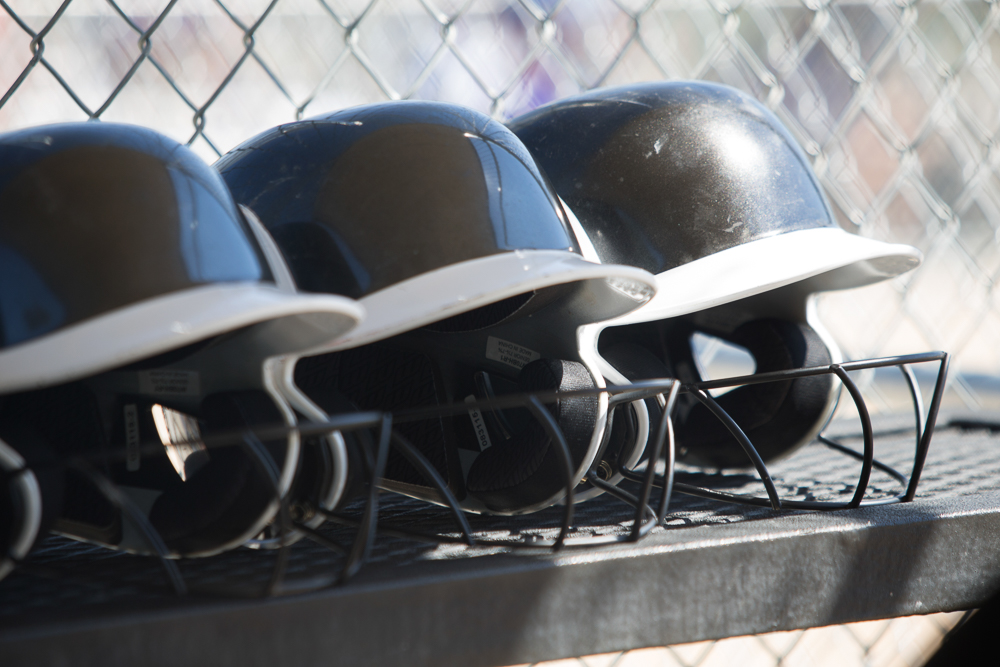 Advice for someone looking to try Club Softball or another club sport?

HM: Don’t be shy! Come out. Get excited about trying something new or continuing something that you love. And then just give it your all.