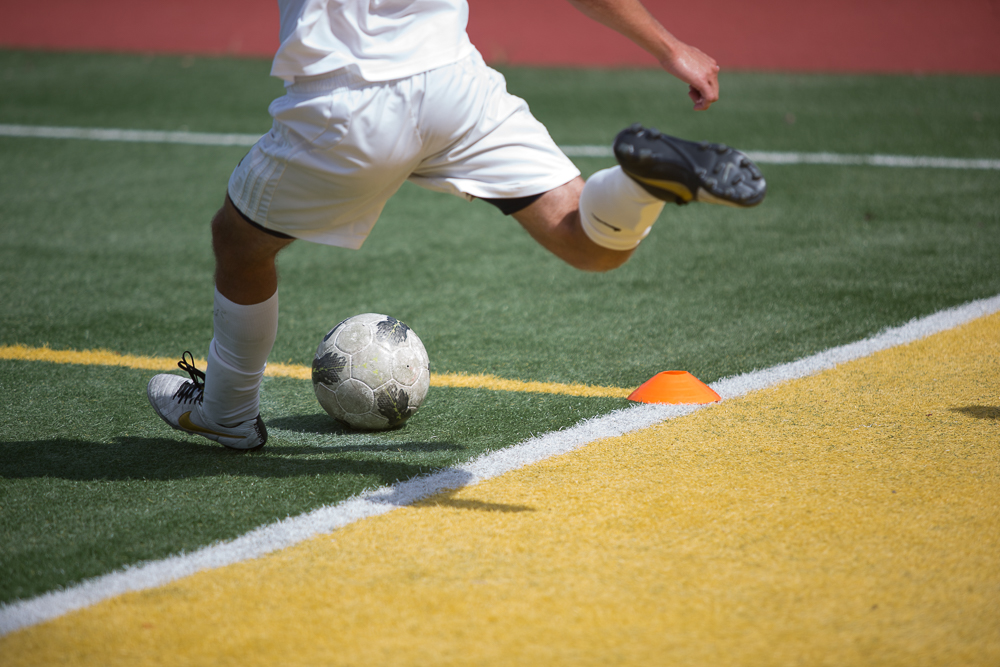 Our Men’s Club Soccer team works together on and off the court. The team provides an opportunity for students to travel and play other competitive collegiate soccer teams in the Midwest. These guys practice twice a week on Stankowski Field to get ready for tournaments in the fall semester. The season runs from September to November, ending at the NIRSA Collegiate Club Soccer Tournament.

Ladies, if you want to get involved, we’ve got a Women’s Club Soccer team too! More info here.

Brendan Marquart, Men’s Club Soccer President: You know, just getting touches on the ball. A lot of these guys could’ve gone and played soccer, either D1 or D2 somewhere, but we chose to come to Mizzou instead. We practice a few times a week. We get to have some touches on the ball and have some fun.

Dominic Lombardo, Men’s Club Soccer member: It’s nice to still play soccer, get touches on the ball, and have a good time with a bunch of friends as well. 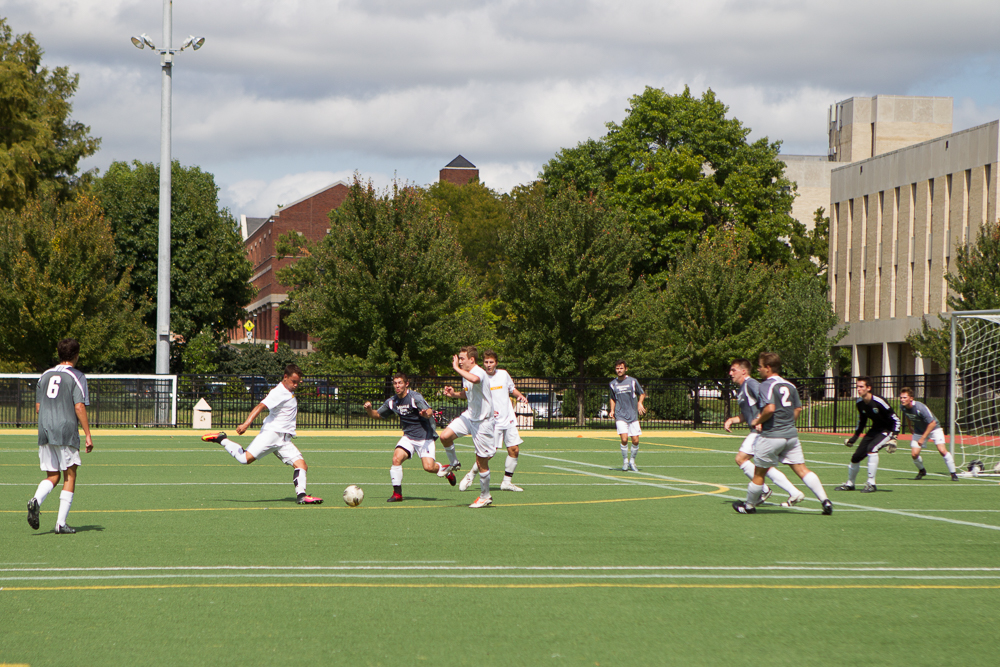 Do you all spend time together off the field?

BM: We hang out a lot. A lot of us are in fraternities. There’s a lot of guys in the same house actually. We try and hang out on the weekends and build the team chemistry.

What advice do you have for someone who’s interested in Club Soccer?

DL: Come out, try out. We’d love to have some new teammates. 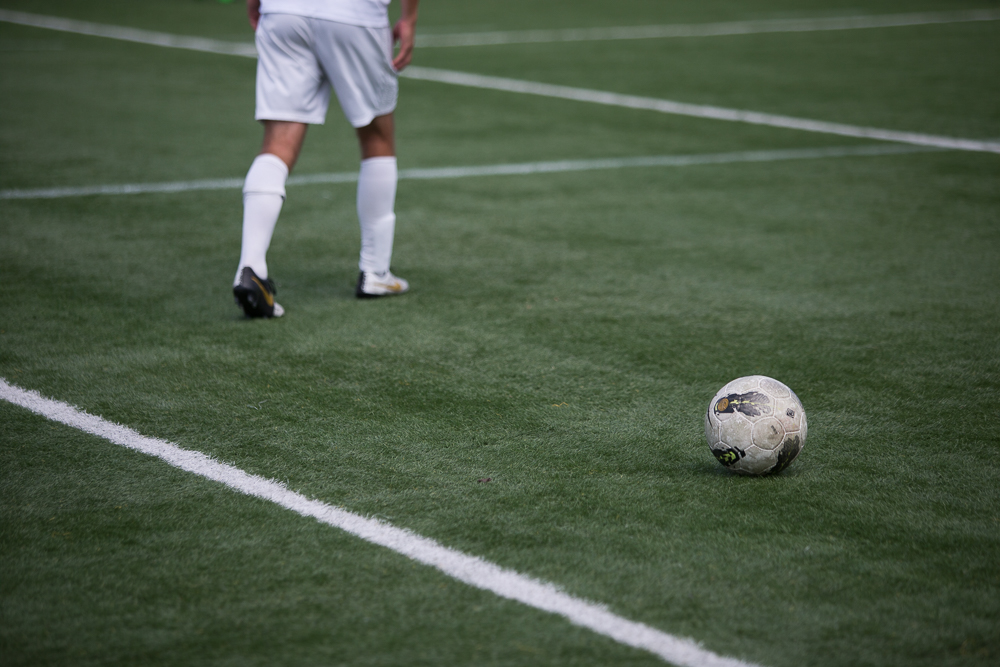 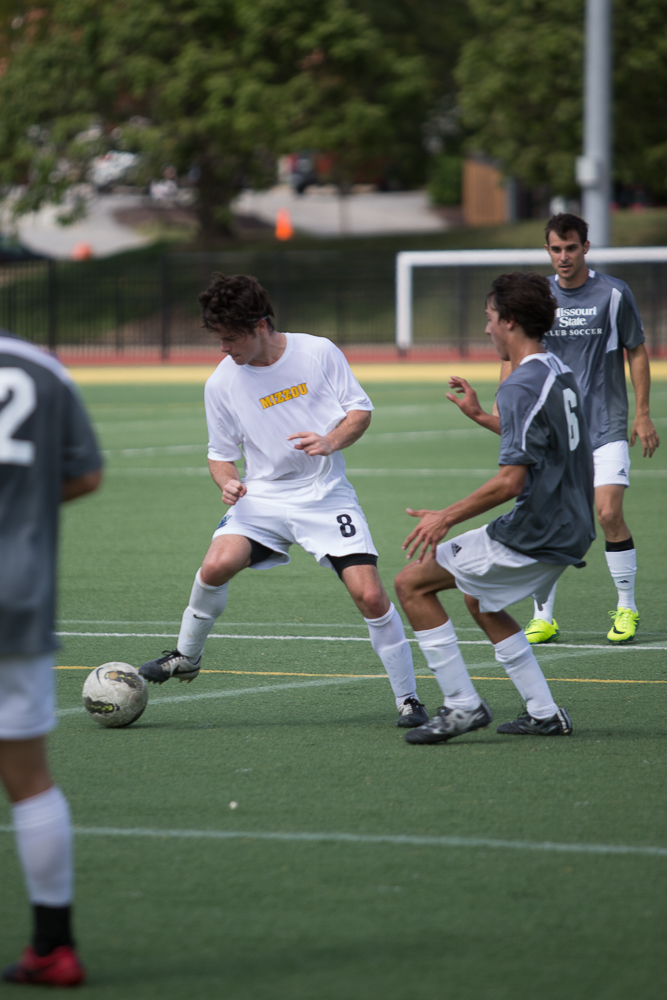 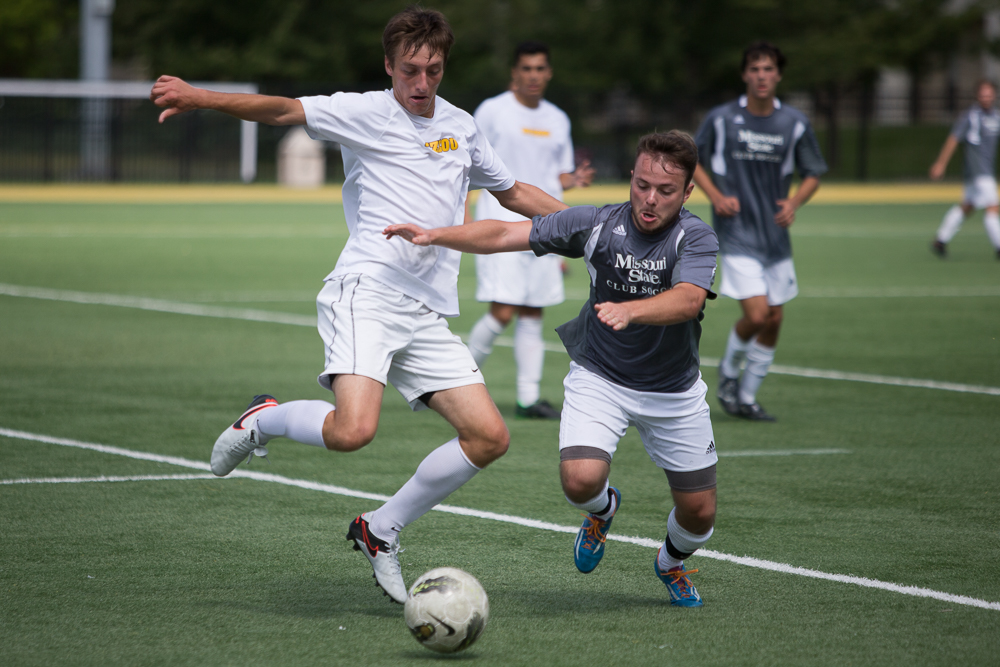 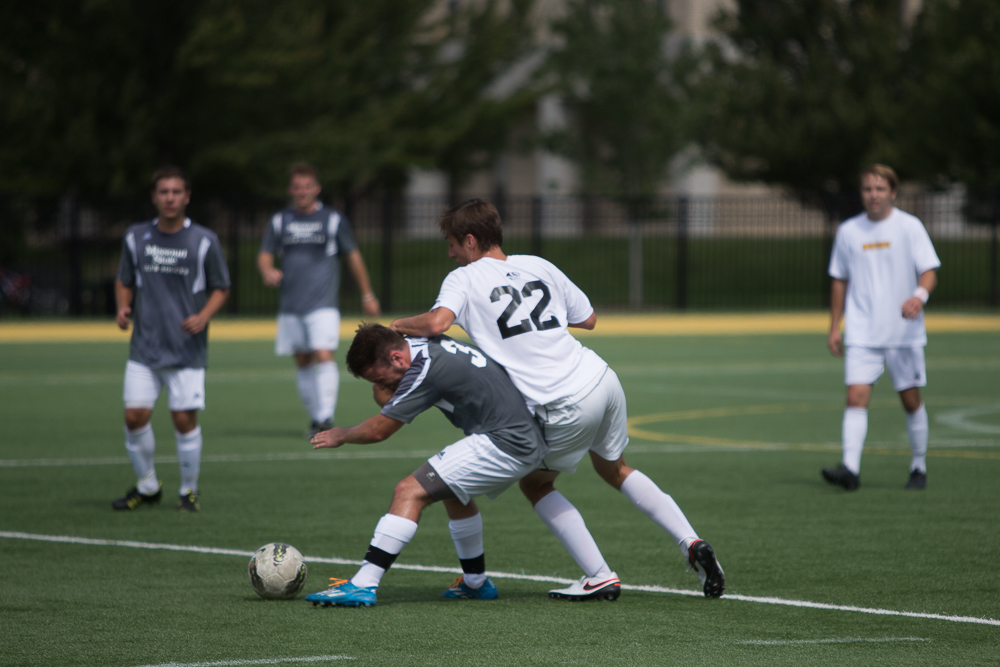 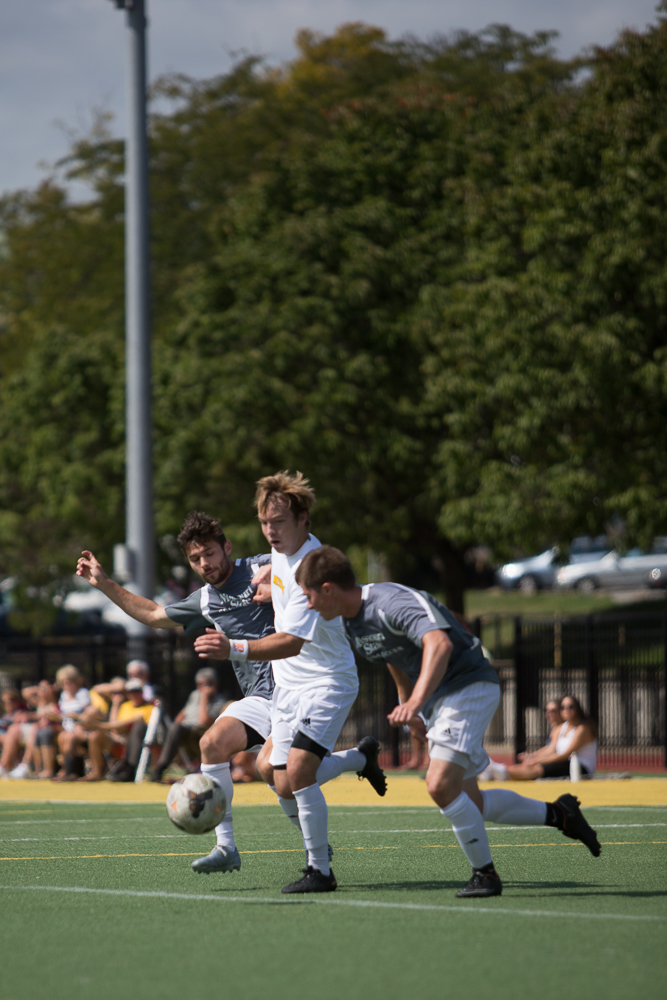 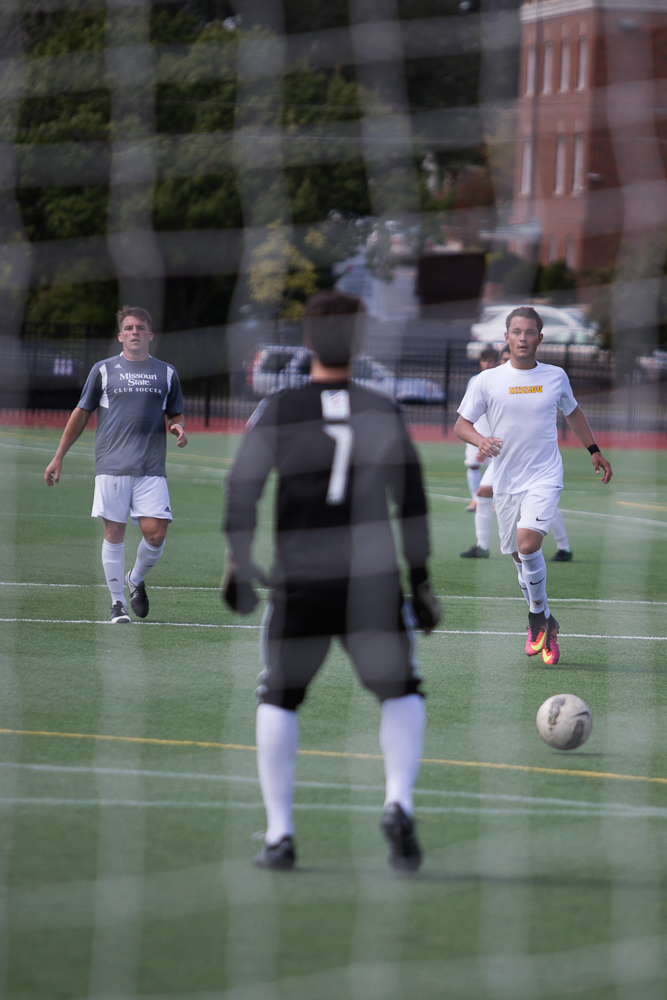 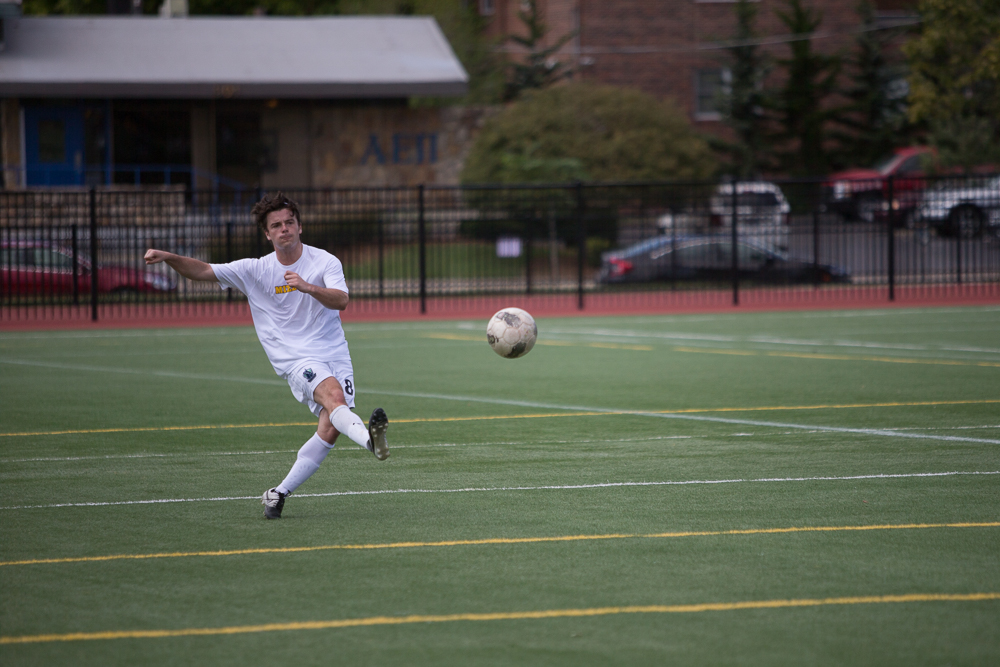 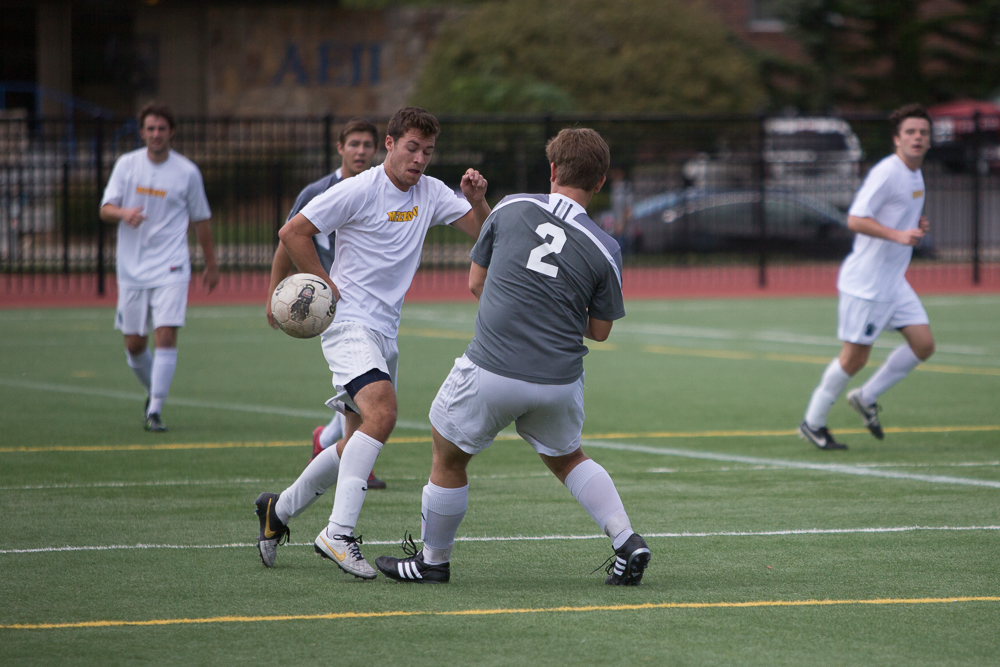 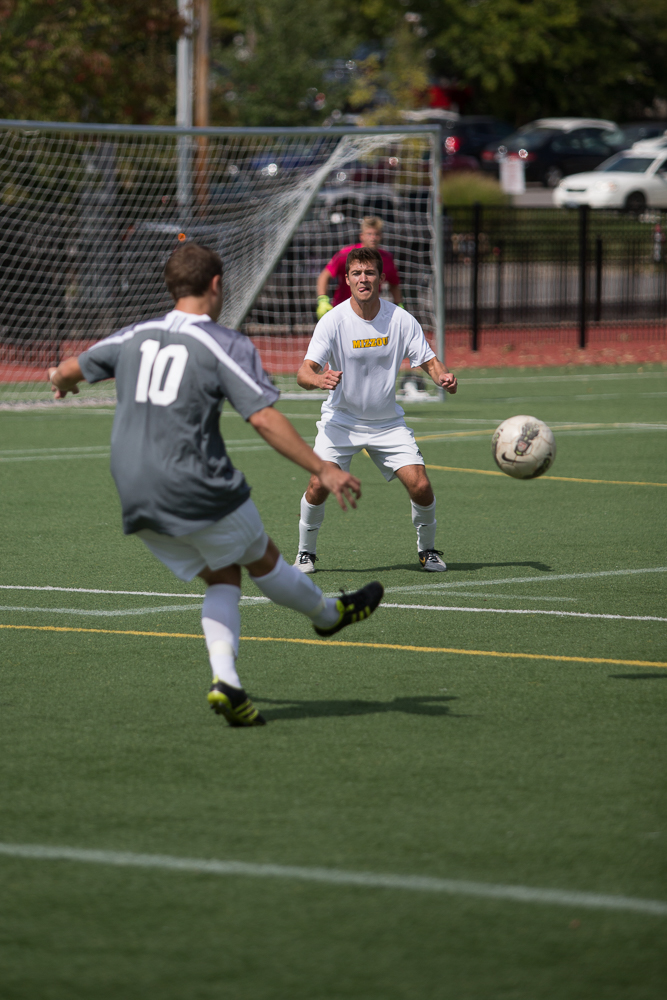 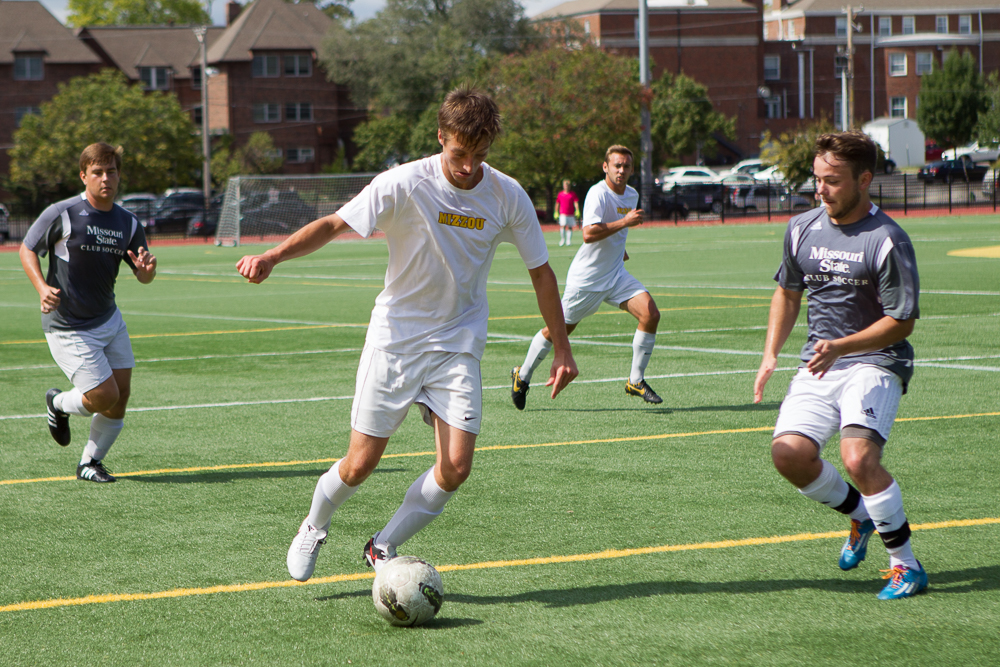 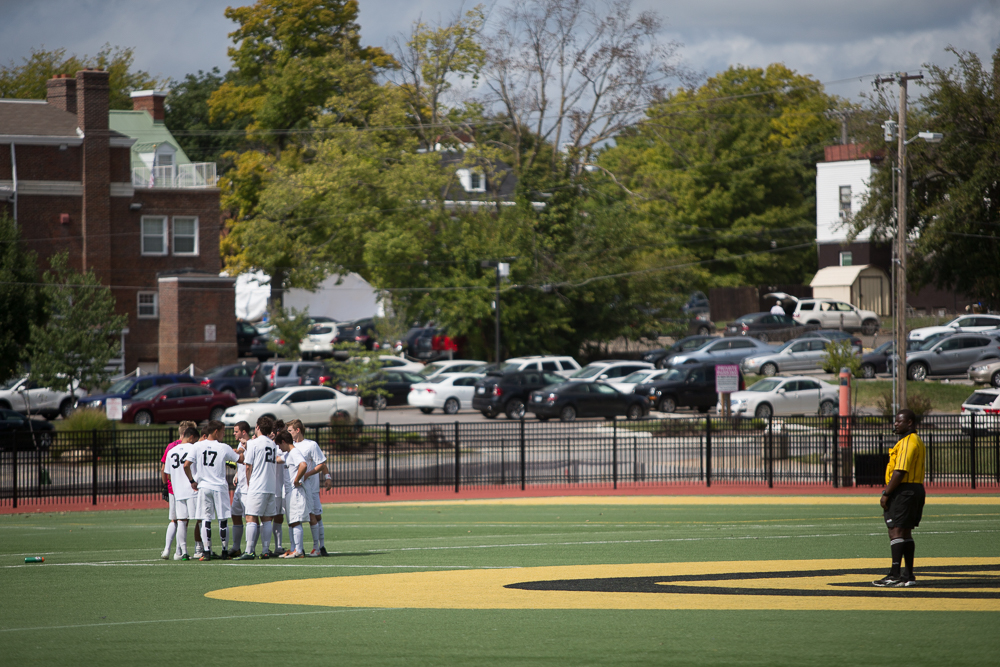 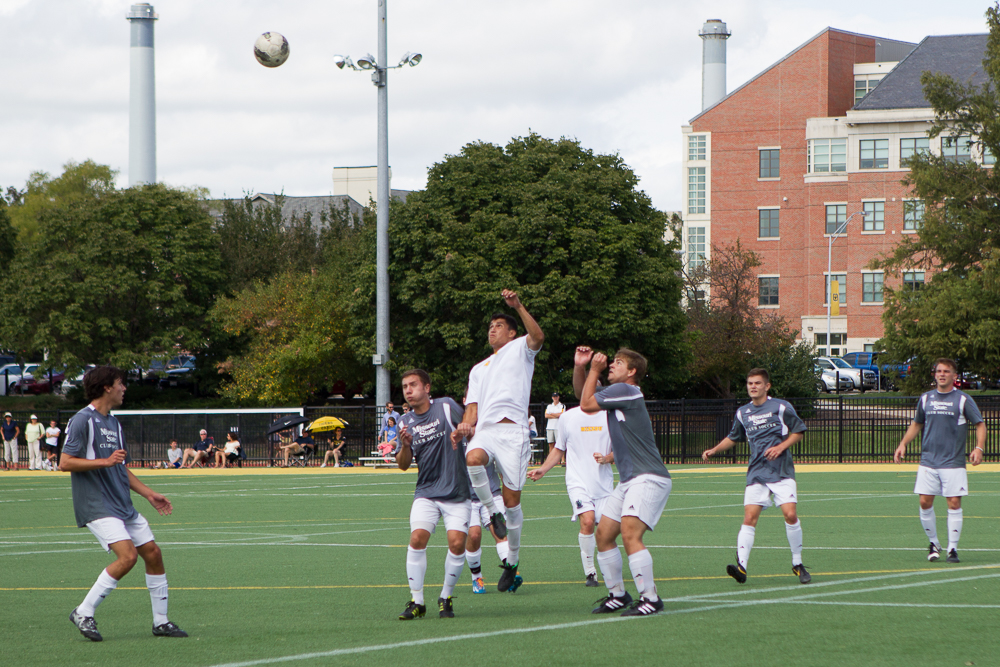